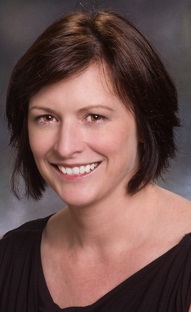 Renée was Associate Dean (Research) of the College of Asia & the Pacific from 2014-2018, and the Director of the Centre for Applied Macroeconomic Analysis between 2012 and 2014 following three years as Deputy Director. She was a research associate of Cambridge Finance and Policy at the University of Cambridge from 2008-2012. She is an associate editor for the Journal of Banking and Finance and co-editor of the Economic Record. She has been a visiting scholar or consultant to the European Central Bank, the Bundesbank, the Federal Reserve Bank of Atlanta, the International Monetary Fund, the Bank of England, the Department of Prime Minister and Cabinet, the Australian Federal Treasury, AUSAID, the New Zealand Treasury and the Reserve Bank of New Zealand. In 2017 she won the Deans Award for Excellence in PhD Supervision. She completed her PhD in Economics at the University of Melbourne in 2002.