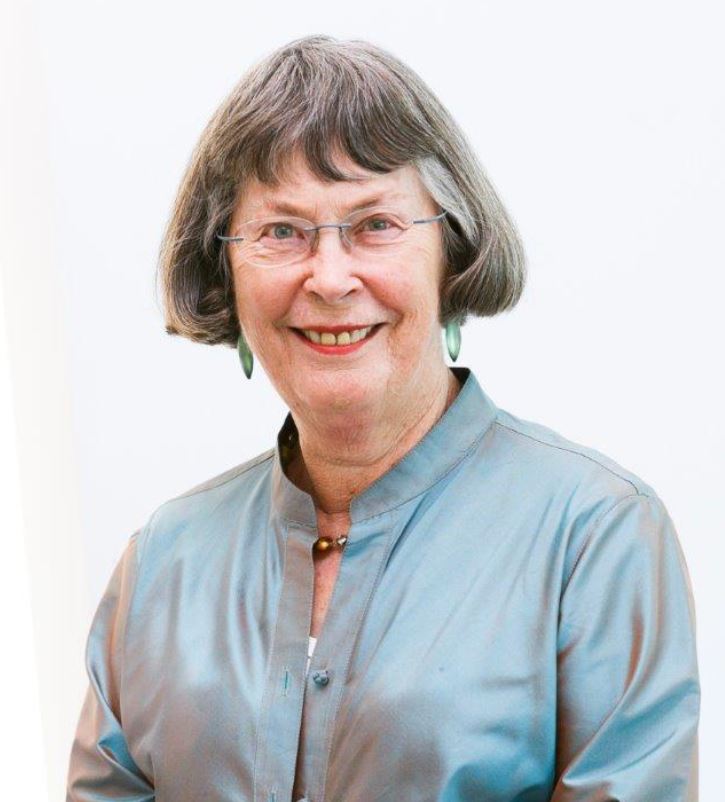 Meredith Edwards AM, FASSA, FIPPA is Emeritus Professor at the Institute for Governance an Policy Analysis at the University of Canberra. She is an economist who has been a lecturer, researcher, policy analyst and administrator through her career.

Prof. Edwards began her career as a senior tutor (Australian National University) and became a senior lecturer at the University of Canberra before joining the Commonwealth Public Service in 1983.

From 1983 to 1997, she worked in many departments and advised on some major social policy, education and labour market issues in the Commonwealth Public Service, including in the role of Deputy Secretary of the Department of Prime Minister and Cabinet from 1993 to 1997.  Her major areas of policy involvement include the development of Austudy; the Child Support Scheme; HECS; A national Housing Strategy; and Working Nation.

In 2001, Meredith published a book Social Policy, Public Policy: From Problem to Practice based on case studies she was involved in during her career in the Commonwealth Public Service. More recently she has been co-author of Public Sector Governance in Australia (2012); Not Yet 50/50: barriers to the progress of senior women in the Australian Public Service (2013); and Doing it Differently: staff perceptions of the barriers to workplace participation by public servants with disability in the APS (2016).