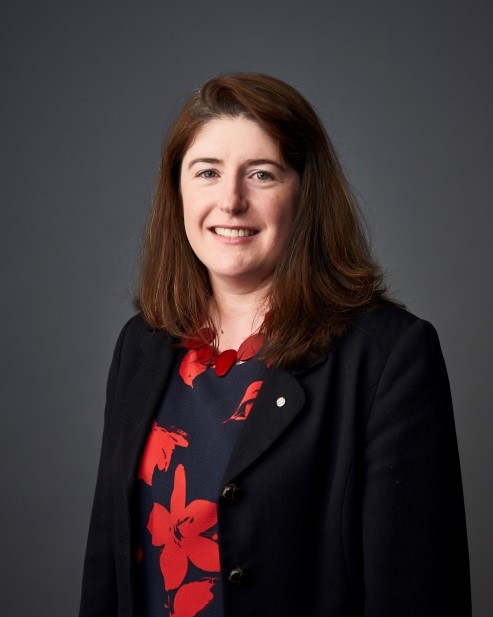 Meghan Quinn is a public sector economist who currently holds the position of Deputy Secretary, Structural Reform Group in the Australian Treasury.

In this position Meghan has responsibility for providing advice to the Government on structural reform matters, is a member of the Executive Committee and is Treasury’s Indigenous Champion.

Prior to her current role in Treasury, Meghan was Division Head, Financial System Division in Treasury’s Markets Group with responsibility for providing policy advice on all aspects of the financial system and corporations policy.

Before this Meghan was the Head of Secretariat for the Government’s Australia in the Asian Century White Paper, based in the Department of Prime Minister and Cabinet. This white paper explored the economic, political and social implications for the rapid transformation happening in our region.

Prior to this role Meghan was the inaugural Division Head of the Macroeconomic Modelling Division and the Principal Adviser for Forecasting in Treasury where both roles drew on the extensive macroeconomic modelling experience developed through her time at the Bank of England (1996-2004).

Meghan was awarded the Public Service Medal in 2009 for outstanding public service in the development of climate change policy.