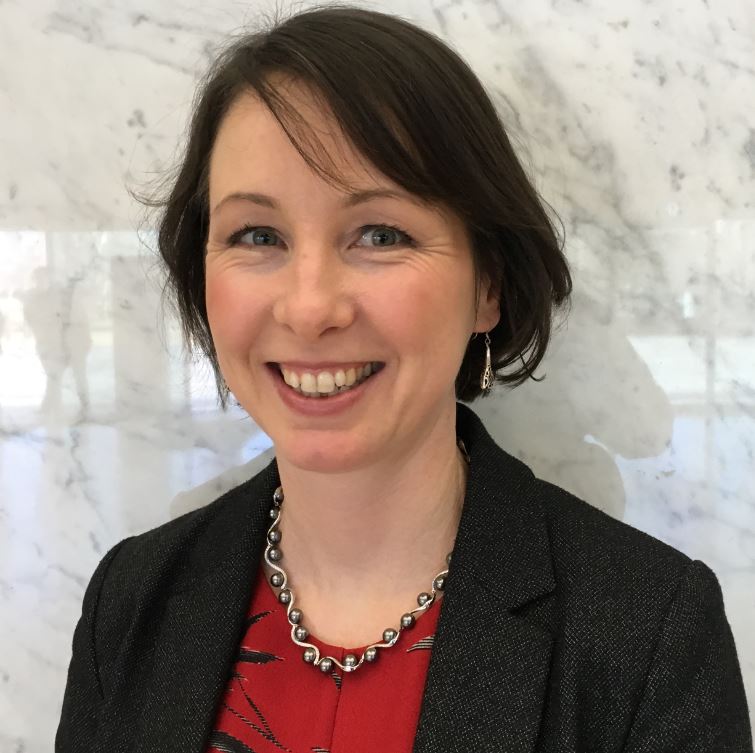 Linda Ward heads up the Fiscal Policy Analysis Division of the Parliamentary Budget Office, which is responsible for conducting and publishing research that enhances the public understanding of the budget and fiscal policy settings.

Prior to this, she was a senior executive at the Commonwealth Treasury, working in the Individuals and Indirect Tax Division of Revenue Group and International Policy and Engagement Division of Macroeconomic Group. Her responsibilities included overseeing Treasury’s engagement with the IMF and multilateral development banks, representing Australia at the G20 Working Group on International Financial Architecture, and managing Treasury’s relationship with key overseas partners.

Linda began her public service career as a graduate at the Department of the Prime Minister and Cabinet where she worked for several years in a range of economic policy roles. She worked as an economist at Treasury for 12 years across three Groups – Revenue Group, Fiscal Group and Macroeconomic Group.  During this time, she developed expertise in tax and superannuation policy, fiscal policy, commonwealth-state relations, and international economic policy.

She has also worked as an economic adviser to a senior Cabinet minister and as a senior macroeconomist at BHP Billiton.

Linda is a member of the Women in Economics Network committee (Canberra).