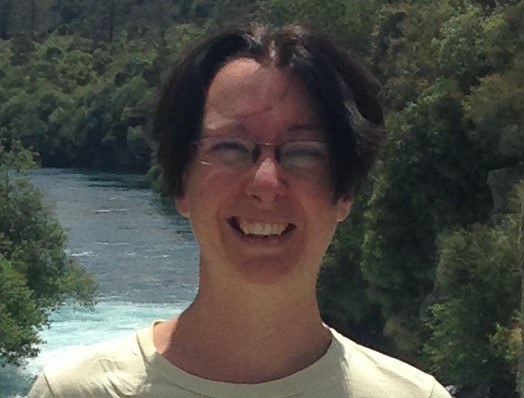 Kathryn Smith is a public policy economist with particular interests in climate and energy economics and quantitative modelling to support policymaking, and experience in a range of different organisation types in the public and private sector.  She loves being able to use the tools and concepts of economics in work on public policies that can improve the wellbeing of Australians.

Kathryn’s current position is Director of the Service Delivery Policy Analysis team in the Parliamentary Budget Office.  This involves leading a team of economists and data analysts to estimate the cost to the Australian Government of policy proposals across a wide range of spending areas, including schools, higher education, health and immigration.  The team has to determine the modelling approach for each policy proposal, rapidly conduct high quality modelling and then provide the results to the requesting parliamentarian in a short report that makes the key parts of the modelling approach and assumption accessible to a general audience.

Prior to the Parliamentary Budget Office, Kathryn was on secondment to CSIRO leading the modelling and analysis for CSIRO’s second Australian National Outlook, a project using integrated assessment modelling to explore different possible futures for Australia.  Other roles include as a Director and the Acting General Manager of Australia’s Climate Change Authority, consultancy with the London-based Vivid Economics, and advising the Australian government on the development of its carbon pricing mechanism.

Kathryn started her career in Economic Group at the Reserve Bank of Australia in 2005. She holds an MSc in Environment and Development from the London School of Economics and Political Science, for which she received the Robert McKenzie Prize for outstanding academic achievement, and undergraduate degrees in Economics (first class Honours) and Science (majoring in maths and human geography) from ANU, where she held a National Undergraduate Scholarship.