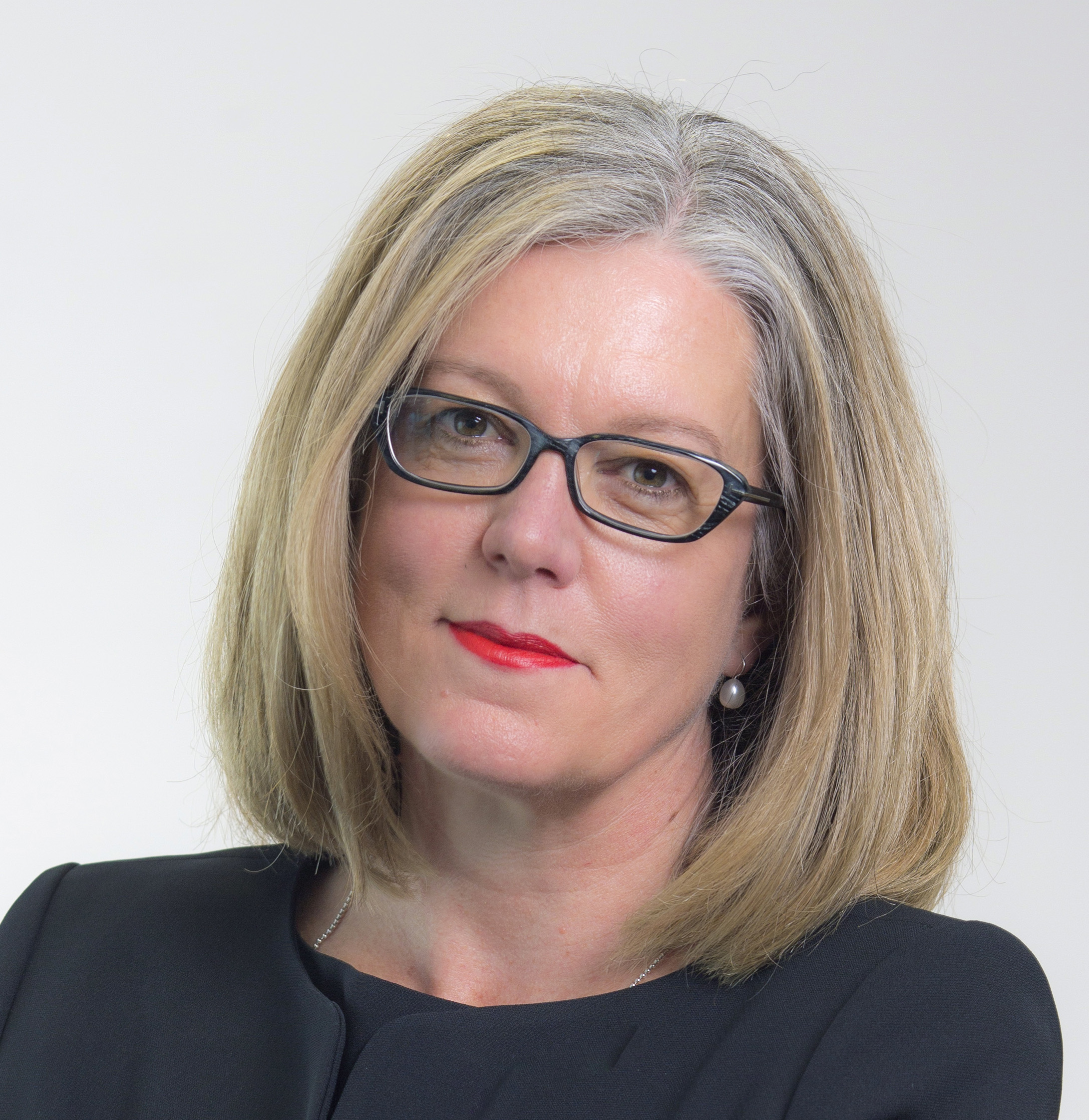 Karen Chester was appointed a Commissioner with the Productivity Commission in December 2013 and Deputy Chair in May 2016. Karen is currently presiding over a three-stage Inquiry into the competitiveness and efficiency of Australia’s superannuation system, as well as an inquiry into Australia’s system of horizontal fiscal equalisation. Karen has also led work on a broad range of other inquiries and research studies into areas such as Intellectual Property Arrangements, Indigenous Primary School Educational Outcomes, Natural Disaster Funding and Housing Decisions of Older Australians.

In 2015, the Government appointed Karen to Chair an expert panel to undertake a capability review of the Australian Securities and Investment Commission (ASIC).

Karen has also held directorships on several Australian infrastructure company boards and before moving to the private sector held senior economic policy roles in the Australian Treasury and the Department of Prime Minister and Cabinet.