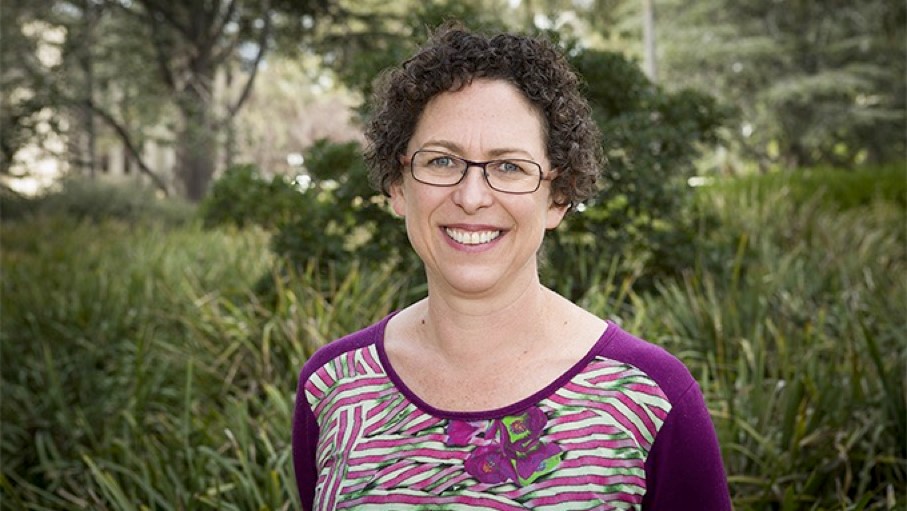 After eight years of studying and teaching in Oxford, interspersed with two summer internships at the World Bank in Washington DC and the World Institute for Development Economics Research at the United Nations University (UNU/WIDER) in Helsinki, she returned to the ANU’s School of Economics, where she taught Microeconomics 1 and Mathematics for Economists for five years. She then moved to the Crawford School of Public Policy, where she developed a graduate course on ‘China in the World’. She joined CIW in 2011, and now holds a joint appointment at CIW and the Crawford School, where she teaches a Masters-level course on The Chinese Economy. She is also actively engaged in public policy and media debate regarding the Australia-China relationship.

Jane’s research over the last two decades has covered a diverse range of Chinese transition and development issues, including industrial agglomeration and regional policy; demographic change and economic growth; household consumption and carbon dioxide emissions; rural-urban inequalities; and the geoeconomics of the Belt and Road Initiative. She has published a book on The Dynamics of Chinese Regional Development: Market Nature, State Nurture, and articles in journals including China Economic Review, Energy Economics, The China Journal, The World Economy and Asian Population Studies. One of her latest research interests is in “inequality of opportunity”, which attempts to measure the share of inequality that can be attributed to ‘circumstances’ beyond the control of the individual (as opposed to ‘effort’, or ‘choice’). Her recent empirical work ranks gender as the single most important factor contributing to earnings inequality in China – a finding she would like to see turned around in the future!