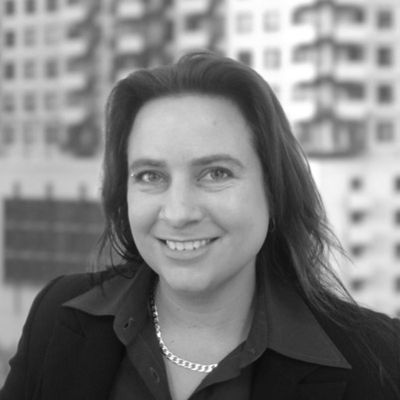 Marcia is an experienced economist with fifteen years’ experience across the private, public and academic sectors. During this time she mastered a wide range of economic methods and expertise in modelling, projections, data analysis and policy analysis and managed a range of projects. Her particular areas of expertise are project evaluation, including cost-benefit and cost-effectiveness analysis; urban economics; labour economics; regulation impact assessment; and microsimulation modelling.

Marcia has worked at SGS Economics and Planning, a medium-sized urban economics consulting firm, for four years. This role involves leading economic and social consulting projects for a range of government and private sector clients. Much of this work has involved project evaluations for policy programs and infrastructure investments; and several have involved building custom models to client specifications.

Prior to this, Marcia was a Research Fellow at the National Centre for Social and Economic Modelling (NATSEM). She joined NATSEM in 2006 as a PhD student, finished her PhD in 2009 and remained with NATSEM for four years following completion of the PhD. While at NATSEM Marcia was involved in developing custom microsimulation models for clients and using longitudinal surveys for socioeconomic analysis. She presented findings at a number of professional conferences, appeared in the media and published several book chapters and journal articles.

Marcia has been active in the economics community throughout her career. She has been on the committee of the Economic Society of Australia (Canberra branch) for ten years, as an ordinary committee member, Treasurer and President. She was the founder and inaugural President of the Canberra Young Economists Network, the federal President of Young Economists and Vice President of the International Microsimulation Association. She has taken leading roles in organising local and national economics conferences, as Pro-Convenor and Treasurer for the 2011 Australian Conference of Economists, Convenor of the 4th General Conference of the International Microsimulation Association and Convenor of the 2018 Australian Conference of Economists.