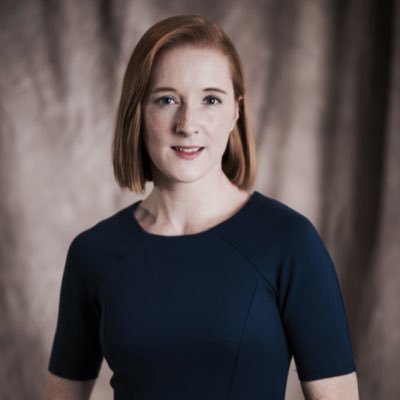 Jennifer is currently Director of Budget and Economic Policy for ACT Chief Minister and Treasurer Andrew Barr. A core focus of this role is overseeing the development of the annual ACT Budget, including managing policy development, Cabinet and public engagement processes.

Jennifer is currently also engaged in supporting the ongoing roll out of the ACT’s 20 year tax reform agenda – including through evaluation of prior policy phases and policy design of the next five-year phase; and designing and delivering reforms to address the challenge of housing affordability including First Home Owner support and the interaction between the ACT’s taxation and planning regimes.

Prior to joining the ACT Government, Jennifer worked in economic policy roles with Federal Labor. As Economic Policy Adviser to Leader of the Opposition Bill Shorten in 2016, Jennifer helped design and communicate ALP election policies on employment, superannuation, negative gearing and industry assistance. While working with Shadow Assistant Treasurer Andrew Leigh during 2014 and 2015, Jennifer also worked on the ALP’s package of policies on multinational profit shifting and the taxation of global firms.

Separately to her public sector work, Jennifer is a writer on economic topics. Her published works including Generation Less: how Australia is cheating the young (Black Inc. 2016) and Blue collar frayed – working men in tomorrow’s economy (Black Inc. 2018). Both these works stem from Jennifer’s focus on issues of inequality: between generations, regional and urban communities and cohorts within the labour market.