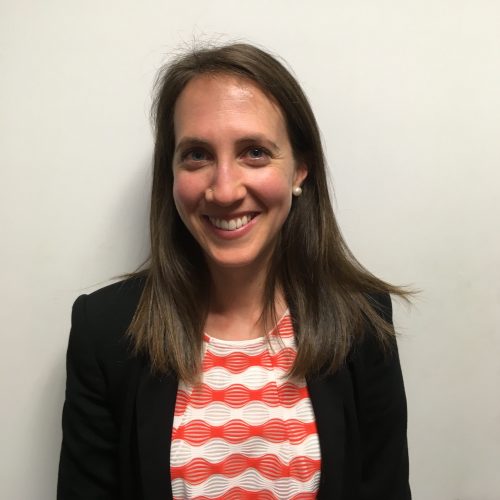 Cecilia is a public policy economist and has experience in applied micro- and macro-modelling, and policy analysis. Currently, she is the Manager of the Macroeconometric Unit in the Commonwealth Treasury.

Prior to her current role, Cecilia worked in the Social Policy Division on health and disability policy, and undertook tax and transfer microsimulation modelling in the Tax Analysis Division. During this time, her principal areas of focus were the National Disability Insurance Scheme and the development of the Treasury’s microsimulation model of personal income tax and transfers, CAPITA.

Cecilia spent two months in the West Kimberley Region, in 2017, working in a small Indigenous organisation as part of the Jawun Secondment Program. The program focussed on skills transfer and provided a unique opportunity to live and work in a more remote part of Australia.

In 2015-16, Cecilia received a Commonwealth Treasury Post Graduate Study Award to complete her Master’s Degree in Specialised Economic Analysis – Economics of Public Policy at Barcelona Graduate School of Economics. She wrote her thesis on Ethnic segregation and school performance in Australia. Before returning to Canberra, Cecilia travelled around Europe, studied Spanish and completed a Diploma in Spanish as a Foreign Language.

Cecilia graduated from the University of Adelaide with a Bachelor of Economics (honours, first class) and Bachelor of Arts in Spanish. As part of her degree, Cecilia lived in Chile and studied at Pontificia Universidad Católica de Chile.