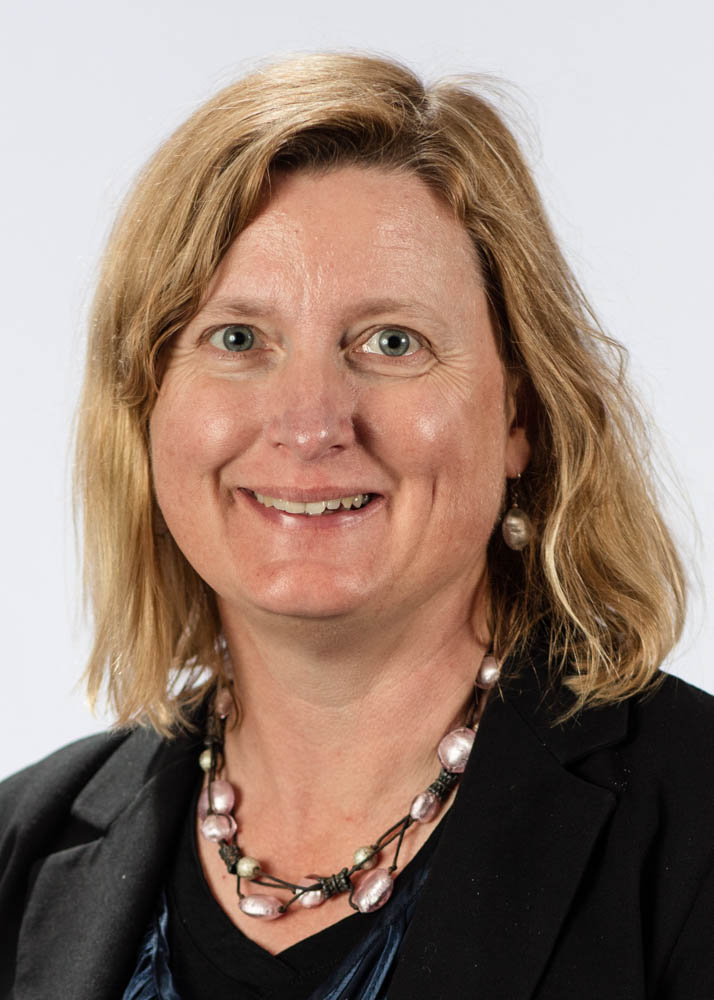 Benedikte has held senior roles in both the Australian and New Zealand public services.  She was Division Head in the Cth Department of Environment responsible for communications; internal audit, strategic policy, budget coordination and international engagement.  Earlier she was First Assistant Secretary responsible for Climate Change Adaptation and Science and Public Affairs in the former Department of Climate Change and Energy Efficiency.

She entered the Australian public service in 2010, initially as an Assistant Secretary in the Strategic Policy and Delivery Division of the Department of the Prime Minister and Cabinet. In New Zealand she held senior roles as Deputy Secretary of the NZ Department of Labour, a Division Head in the NZ Treasury (including running the Tax Policy Division and leading welfare reform), and advised the Prime Minister Helen Clark on Financial and Economic Matters during the Global Finance Crisis.  Her non-public service roles have included: Research director of the Public Policy Think Tank ‘The NZ Institute’; senior analyst in the Federal Reserve Bank of San Francisco, and Economic Consultant.