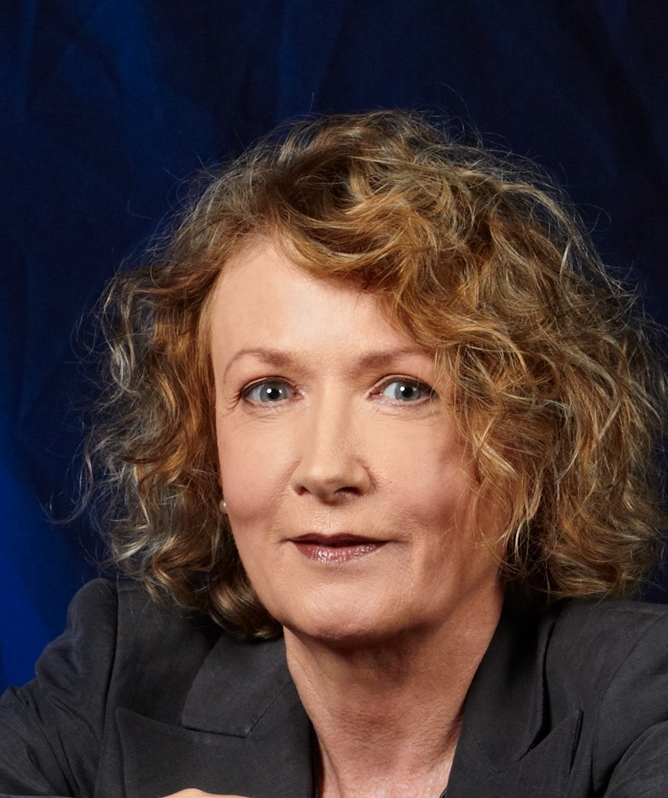 Alison Booth, who obtained her PhD from the London School of Economics, is a Fellow of the Academy of Social Sciences in Australia, and a Research Fellow of the Centre for Economic Policy Research (CEPR), London and of the IZA Bonn.

Booth was President of the European Association of Labour Economists from 2006-2008, headed the ANU’s Economics Program RSSS for the period 2008-2009, and was Editor-in-chief of Labour Economics from 1999-2004. Booth has worked on a number of labour market and behavioural economics topics.

Her book, The Economics of the Trade Union, Cambridge University Press (reprinted 2002) was one of Princeton University Economics Book of the Year in 1996. She has received research grants from the Australian Research Council, the Leverhulme Trust, the Nuffield Foundation, and the Economic and Social Research Council. In 2017 Booth received the Distinguished Fellow Award from the Economic Society of Australia.