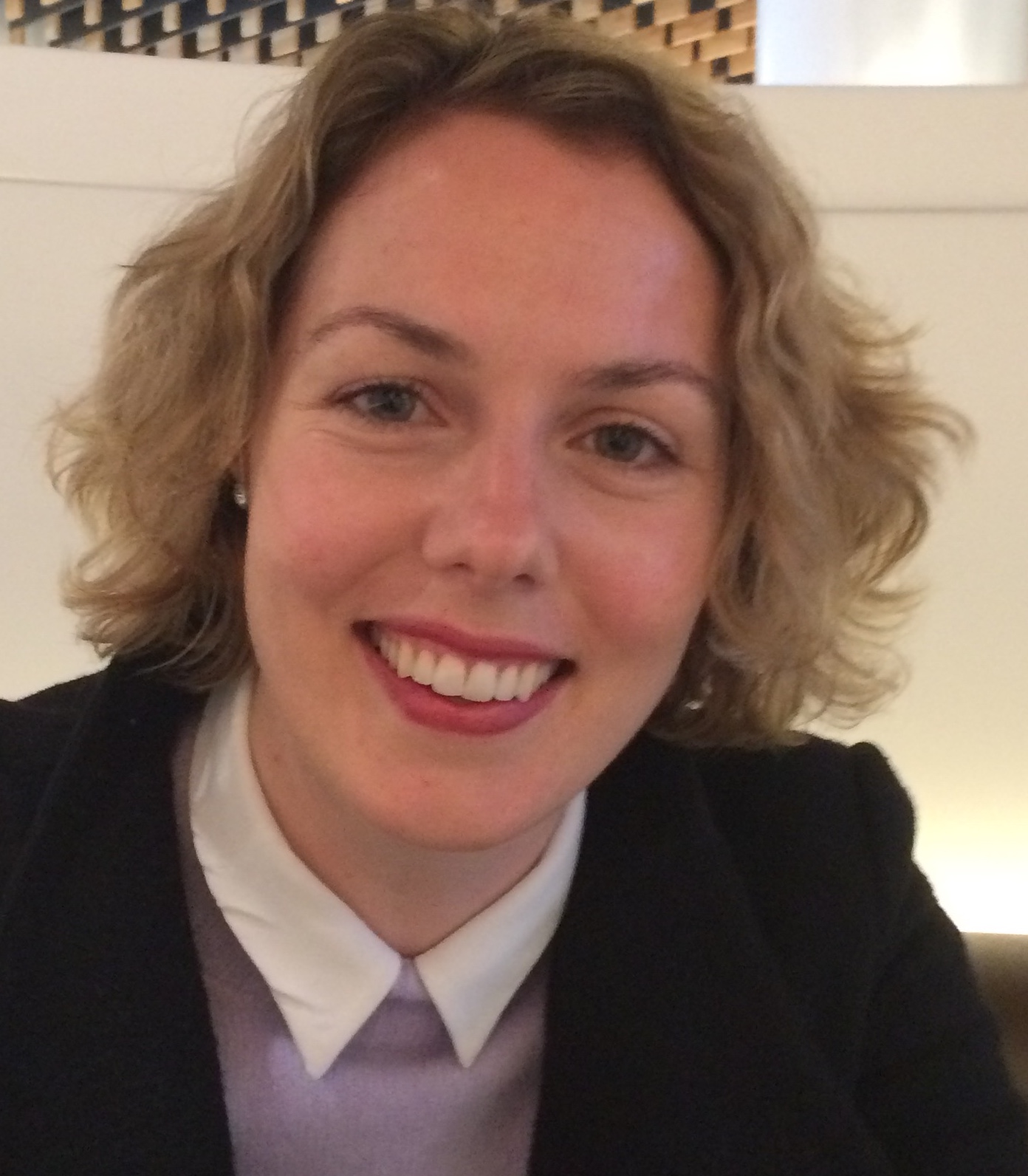 Alicia’s primary interest is in social policy. She has worked as a researcher, a policy analyst in the public service and as a ministerial and shadow ministerial adviser in this area. Alicia studied Economics at the University of Sydney, with Honours in Political Economy.

Alicia is currently Chief of Staff to Jenny Macklin, on maternity leave. This role includes advising Ms Macklin on the policy areas within her portfolio, including the social security system and the National Disability Insurance Scheme, and on related issues such as inequality and poverty. This includes developing Labor’s election policy in these areas as well as positions on Government policy through the Shadow Cabinet and Caucus process. An important part of work is engaging with a broad range of stakeholders on policy issues.

Prior to commencing this role, Alicia was a Senior Adviser on social policy to the Opposition Leader, the Hon Bill Shorten MP. In 2009-10, Alicia also worked as a research adviser to the then Finance Minister, the Hon Lindsay Tanner MP.

From 2010-15 Alicia worked at the Commonwealth Treasury as a policy analyst. During this time she worked in the areas of social security and personal income tax. These roles included preparing briefing for the Treasurer on these policy issues, in consultation with other areas across Treasury and other departments. A large part of Alicia’s work at Treasury was the policy process leading up to the Budget each year, and working on Budget documentation. In 2013 Alicia took a secondment to the Commission of Audit secretariat, working with a team of Treasury and Finance officials to brief the Commissioners on where savings could be found across government expenditure.

Alicia began her career as a researcher at the National Centre for Social and Economic Modelling (NATSEM) where she worked on distributional analysis of the social security and tax system, including effective marginal tax rates, poverty analysis and other policy issues such as education, health and the costs of children. Through her work at NATSEM, Alicia gained experience delivering work for range of clients across government, non-government and industry, published and presented in a range of forums and in the media.

Alicia has been fortunate to have been mentored by strong female leaders throughout her career and is keen to share what she has learnt with younger women in economics and public policy.