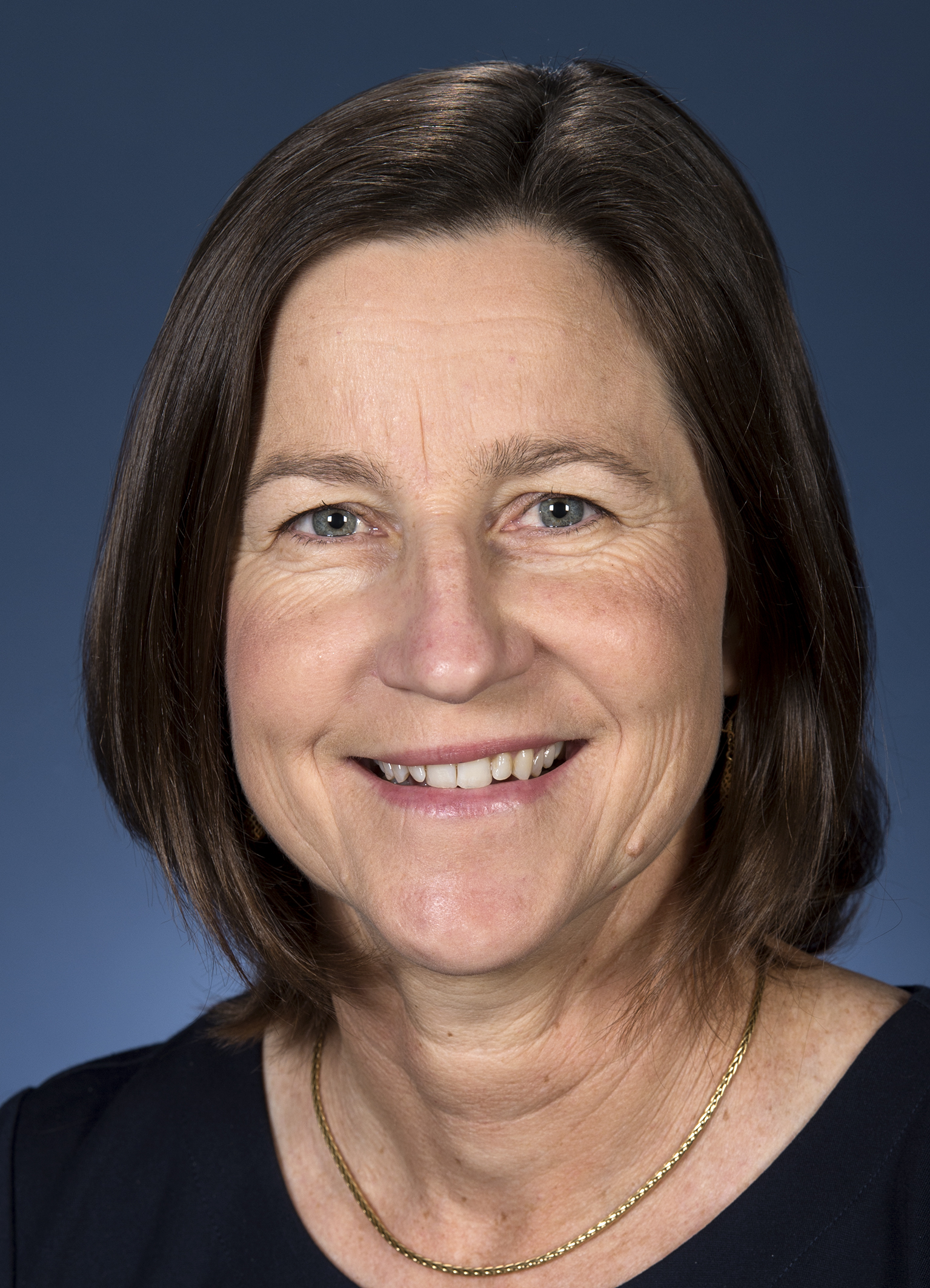 Joanne is a public sector economist primarily dealing with trade and investment issues relevant to Australia.

Joanne is currently Australia’s Ambassador to Iraq, a position she took up in March 2018.  Following the liberation of Iraqi territory from Daesh, economic recovery is going to be a major factor in Iraq’s future stability; an economics background is a useful skill-set to draw on in advocating Australia’s interests.

Joanne joined the Department of Foreign Affairs and Trade (DFAT) as an economic specialist in 2003.  Prior to taking up her role as Ambassador, Joanne was Chief Economist, Trade and Investment, a position responsible for economic analysis, assessment and advice on global, regional and bilateral economic issues and on other issues relevant to Australia’s trade, investment and foreign policy priorities.  This included leading the department’s input on domestic policy matters, including structural reform and competitiveness-related issues.

Over the course of her DFAT career, Joanne’s roles have included First Secretary, Trade and Economic at the Australian Embassy in Tokyo, seconded officer to the Mexican Ministry of Foreign Affairs to work on its G20 host year, and a Director in the area responsible for APEC (Asia Pacific Economic Cooperation) in DFAT.