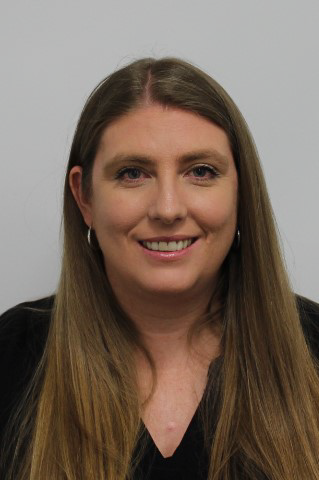 Angelia is currently the Head of the Macroeconomic Conditions Division in the Australian Treasury.  The Division is responsible for monitoring and assessing economic developments in Australia and key global economies, providing advice to the Government on the economic forecasts and contributing to wider policy analysis across the Treasury.

Angelia previously held the position of Chief Adviser, Macroeconomic Group and Principal Adviser (Forecasting). She joined the Treasury in 1999 after completing a Bachelor of Economics at the University of Queensland, and has worked in a number of areas across the Department. She has also previously worked as an economics adviser in the Office of two former Prime Minister’s and as Chief of Staff to a former Parliamentary Secretary to the Treasurer.

Angelia was awarded a PhD in economics from the Australian National University in 2015.  Her thesis examines the role of particular structural shocks in the United States business cycle, and whether the assumption of rational expectations or adaptive learning in a large macroeconomic model for the US economy provides a better model fit. Her thesis also proposes a new econometric method for computing a model selection criterion that is rarely used in applied work given its computational burden. Angelia has continued to publish research after returning to Treasury, with a particular focus on the US output gap.